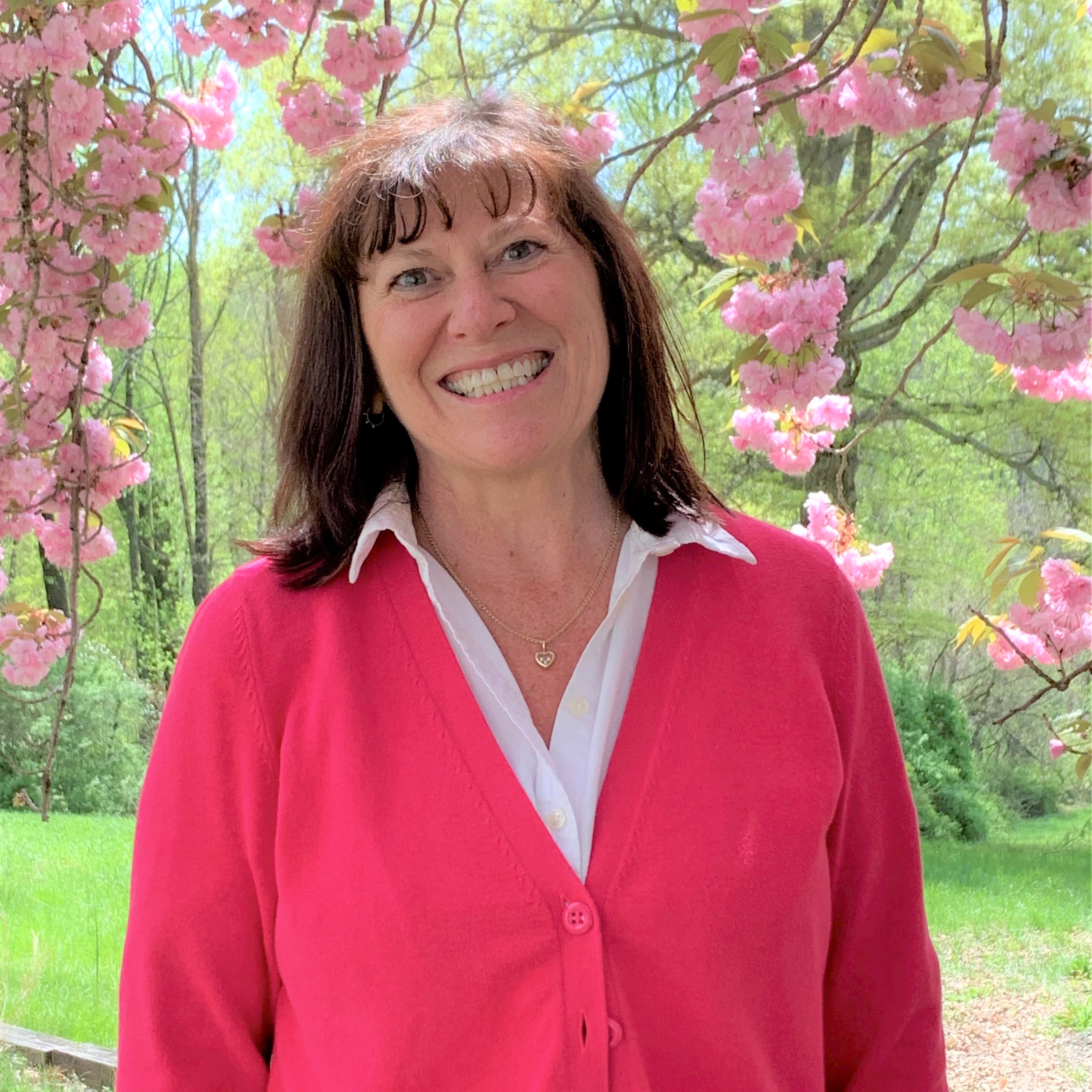 Sally Rubin, a retired attorney committed to improving the quality of life in New Jersey through civic activity, joined GSWA in January, 2008. A lifelong resident of Somerset Hills, she brings a wealth of community involvement and experience to the position. She served two terms as a member of the Bedminster Township Committee (2006-2011) and was also a member of the Bedminster Planning Board for six years. Additionally. Ms. Rubin previously served on the Boards of Education for Bedminster and the Somerset Hills School District. She graduated from Johns Hopkins University with a degree in psychology and holds a J.D. from Fordham University School of Law. As a result of her tireless efforts for GSWA, Ms. Rubin received an Environmental Champions Award from the EPA in 2017.

Hazel is GSWA’s Director of Education and Outreach and Land Steward. Before joining GSWA in 2004, she worked in the Great Swamp for a decade as a Naturalist with Somerset County Park Commission, creating and conducting environmental education programs for all ages, and as Executive Director of the Whitesbog Preservation Trust in the NJ Pine Barrens. Hazel develops and conducts educational water quality focused programs for students of all ages and the broader community. She manages the stewardship at GSWA’s Conservation Management Area, coordinating restoration at the site. A native of Scotland, she has degrees in Zoology and Botany, and a master’s in Ecology and Environmental Management.

Wade’s background is in show business where he spent fourteen years in New York City working as an actor, stage manager and producer. Then along came triplet boys at the end of 1998 requiring he and his wife Linda to flee the city and move to Morristown! Wade has since worked in development positions for the State Theatre of New Jersey, the Paper Mill Playhouse, Nederlander Presentations, the Morris Museum, and the Morris County Chamber of Commerce. He is a trustee of the Kirby Episcopal House and the Guilford Foundation, and is the current President of the Morristown Club. Before joining the GSWA staff in 2017, Wade served on the Advisory Council and subsequently the Board of Trustees for the organization. Wade enjoys seeing the wild fox, deer and birds of prey so prevalent in this part of Morris County.

Sandra joined the staff in March of 2016. Prior to joining GSWA she worked as a water quality specialist and restoration ecologist managing water quality programs and restoration projects. Sandra is a native of northern New Jersey and attended Cook College, Rutgers University. Sandra oversees our water quality monitoring efforts and organizes our citizen science volunteers who assist in collecting a wide scope of data throughout the watershed. In 2019, Sandra established and implemented GSWA’s first-ever microplastics sampling protocol and integrated it into her water quality monitoring program.

Sue joined the staff in July, 2011. She is responsible for the organization’s financial management. In addition, she is the staff liaison to the Board of Trustees. Sue has an extensive background in sales and financial management in petro chemicals and mortgage banking, and has held senior management positions in each of these areas. She holds a B.A. in Economics and Finance from Rutgers University and a M.B.A. from Rutgers University.

Kristina joined the staff in 2016. She is responsible for our membership services, social media, website, and is our resident GIS specialist. In 2018, she joined our education staff as a field educator.  She is a birder and naturalist who specializes in botany of the North East. She is GSWA’s resident cartographic specialist with a GIS certification from Penn State. Prior to joining GSWA, she wrote for Under The Microscope, a STEM advocacy project by City University of New York’s Feminist Press. She earned her BA at Muhlenberg College, and AS of Environmental Science at Raritan Valley Community College in 2014. 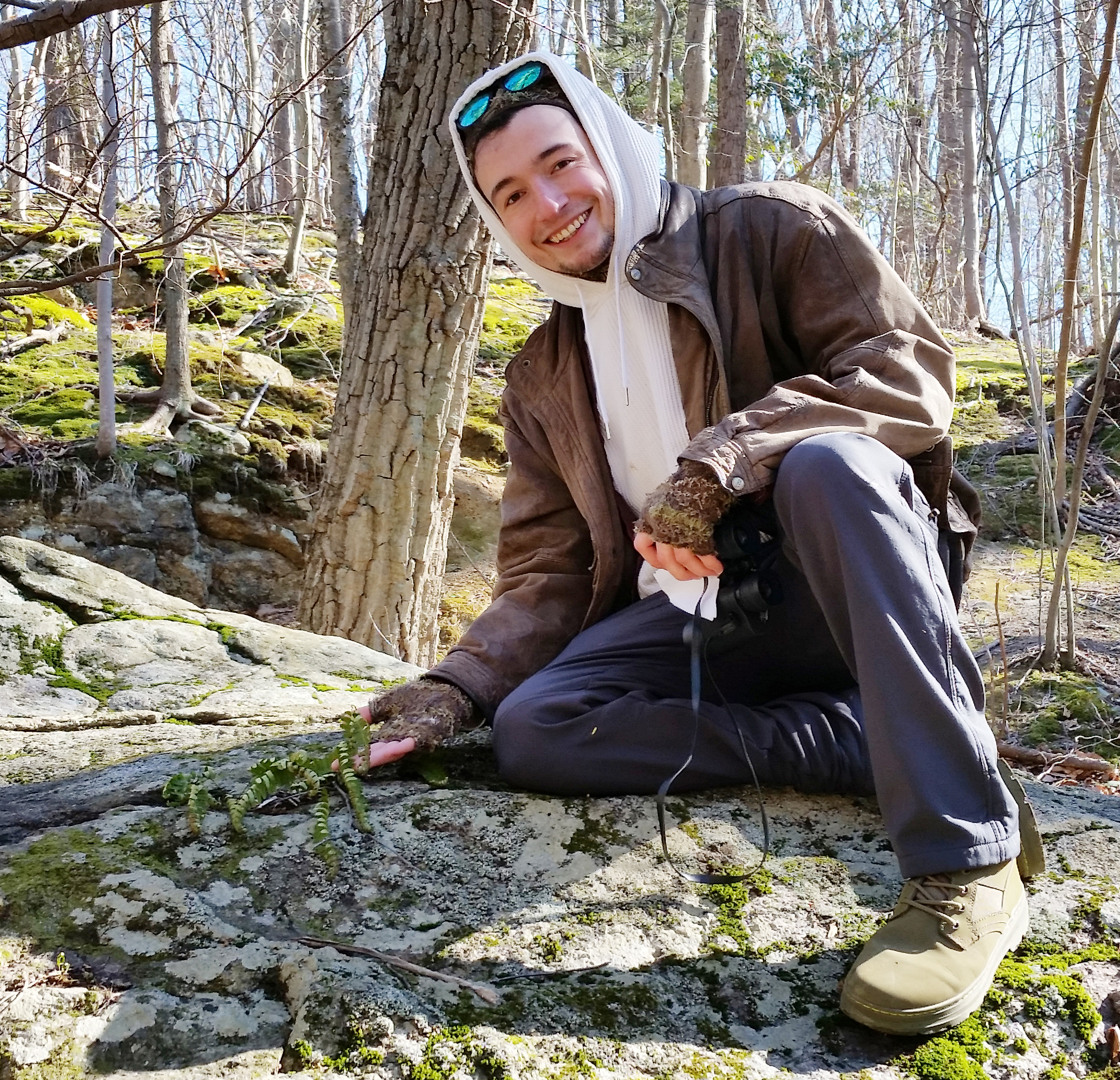 Adam joined GSWA in November, 2017. A self-described outdoorsy person from an early age, Adam and his dad enjoyed many nature walks together, taking in the beauty of the great outdoors. After college graduation his passion for nature led him to volunteer at the New Jersey Conservation Foundation, and The Nature Conservancy. He then moved on to the Somerset County Parks Commission where he worked as a naturalist in the Environmental Education Center at Lord Stirling Park. Finally, his volunteer efforts led him to GSWA. Adam brings with him a wealth of experience and energy, which is an enormous help in the delivery of our education programs. Adam also serves as our resident fungus expert.

Rick joined the staff in February 2015. He has had a love of the outdoors and a strong passion to protect and preserve the environment ever since growing up in Western Canada near the majestic Rocky Mountains. Shortly after receiving an Honors degree in Economics from the University of Alberta, he embarked upon a long and successful management career, working around the world for several major international banks. In 2000, Rick chose to turn his talents and energy towards the not-for-profit field. He’s very excited to be bringing his years of experience in corporate relationship development and grants management to the Great Swamp Watershed Association.

Debbie joined the staff in May of 2011 and provides our administrative support and special-event planning.  Debbie serves as coordinator for our annual Gala & Silent Auction fundraiser, as well as our Breakfast Briefing Series of lectures, friend-raiser tasting events, and Advisory Council dinners.  Her myriad of experience in general contracting, medical publishing and pharmaceutical advertising enables her to keep pace with our busy staff, creatively manage our distinctive events, and keep our office running smoothly. 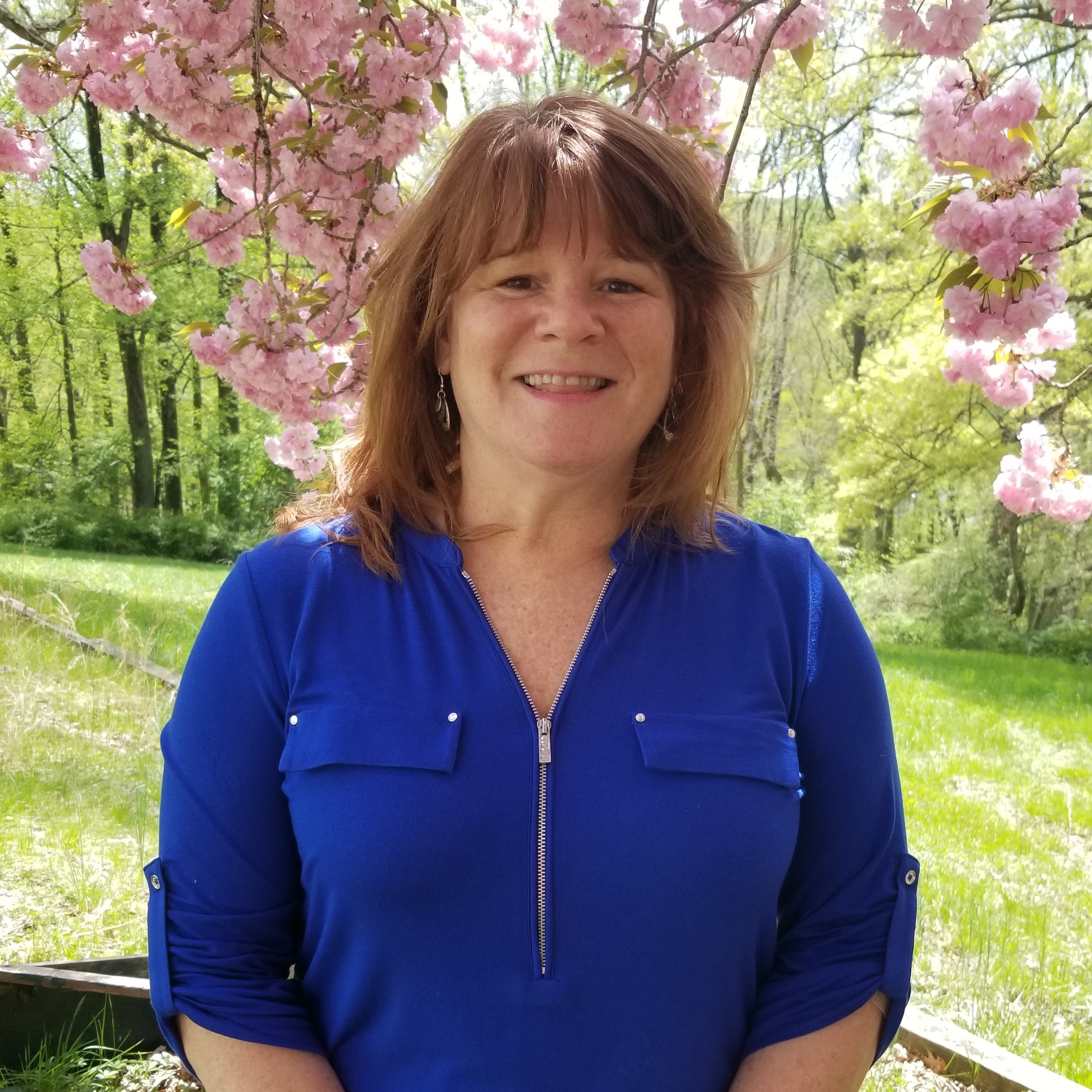 Director of Communications and Membership

Val Thorpe joined the GSWA staff as Director of Communications and Membership in August, 2017. After many years in the corporate world, she discovered her passion for environmental non-profit work, starting off at the Musconetcong Watershed Association. Val is responsible for internal and external communications including the organization’s public relations efforts, creating marketing materials, and developing website content. She also serves as the Great Swamp Great Music festival coordinator – GSWA’s second largest fundraiser annually. In addition, she creates and plans development events, and oversees the membership base. As a lifelong camper and hiker and an advocate of all things outdoors, Val believes this is where she can make her strongest impact.