The Economic Impact of Parks

By Hazel England, GSWA Director of Education and Outreach

In light of the current Presidential proposals and plans for defunding certain types of nationally owned land, it is good to consider how the Great Swamp region is lucky enough to benefit from both the lands of the Morristown National Historical Park – GSWA’s landlord and the location of our headquarters, and the 7,700 acre jewel that is the heart of the swamp – Great Swamp National Wildlife Refuge.   Thomas Edison National Historical Park in West Orange and Great Falls National Historical Park in Paterson are also close to or directly along the Passaic River, and protect lands and structures celebrating national heroes who brought economic prosperity to the region.

Data just released by the National Park Service (NPS) reflects that tourism to the Morristown National Historical Park creates $20.7 million in economic benefits, and supported 193 jobs within the local community.  The park enjoyed just over a quarter of a million visitors in 2016.  We don’t have the data for the economic benefit of all the visitation to the National Wildlife Refuge and the other local federally owned locations, but based on the number of cyclists and hikers we see at the National Wildlife Refuge every weekend we know it is also significant!

Nationally, the figures are staggering, with peer reviewed evidence showing that $18.4 billion of direct spending by 331 million park visitors occurred in communities within 60 miles of a national park. This spending supported 318,000 jobs nationally; 271,544 of those jobs are found in these gateway communities. The cumulative benefit to the U.S. economy was $34.9 billion.

As an environmentally focused nonprofit organization directly concerned with water quality and open space issues, we tend to focus primarily on the intrinsic value of the protection of the land for water and wildlife, and the recreation possibilities for the public.   The water quality benefits of the undeveloped protected lands around headwater streams in Jockey Hollow and Great Swamp National Wildlife Refuge mean that water quality in many of the five feeder streams of Great Swamp Watershed remains relatively high – how good to know that federally protected open space helps to protect drinking water resources for those two million residents that draw their supplies from the river.  The NPS press release (link)  on economic benefits means that the federally owned lands in our own backyard region also support jobs and local economies through tourism and recreation, all while protecting resources and the historical integrity of the area from destructive practices that might impact New Jerseyans water supply now or in the future.

So as you head outdoors to hike and explore this month, consider visiting one of the nationally owned refuges, parks, or monuments that we are lucky enough to have in our region, and hope that enjoyment will be there for future generations across the country. 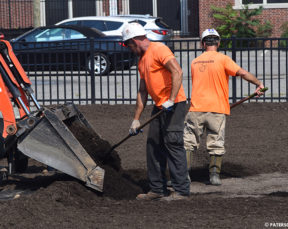 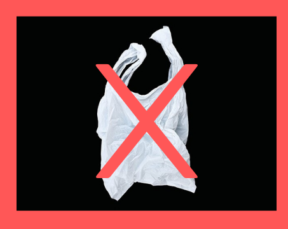 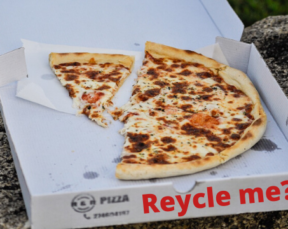