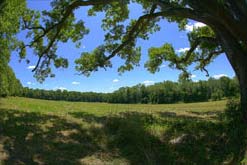 After five years of intense negotiation and advocacy, the 113-acre Primrose Farm in Harding Township has been preserved as open space. Ownership of the land was officially transferred to the Harding Land Trust on December 27, 2012. The Great Swamp Watershed Association (GSWA) and other Primrose project partners were on hand for the final closing.

In 2008, GSWA was the first community stakeholder to recognize the intrinsic natural value of Primrose Farm. Upon learning that the entire property was slated to become a large residential subdivision, GSWA Executive Director Sally Rubin quickly approached The Trust for Public Land and recommended Harding Land Trust as the ultimate land owner.

The new conservation acquisition will spare Primrose Farm from the bulldozer and work to maintain the ecological balance of the wetlands, forest, meadows, and steep slopes it encompasses. This is good news for native plants and wildlife like the endangered Indiana bat, which relies on Primrose’s mix of woods and fields to provide summertime roosting and feeding grounds. It’s also good news for all those who believe that clean water is an essential community resource. Open spaces like Primrose Farm play a critical role in filtering and retaining the water that falls to Earth during storms. Our communities rely on them for everything from maintaining clean drinking water supplies, to mitigating floods and droughts.

GSWA contributed $200,000 toward the purchase of Primrose Farm through a grant from the New Jersey Department of Environmental Protection’s Green Acres Program. The organization will fulfill its responsibilities as a co-owner by identifying and organizing environmental stewardship activities on the property, and by using the entire site as teaching tool for its many environmental education programs.

Primrose Farm is now free and open for public use. The Township of Harding has retained 16 acres of preserved land adjacent to Barrett Field for future expansion of that park. Over time, the remaining 97 acres will be made available for hiking, cross-country skiing, bird watching, horseback riding, and other passive recreational activities.

Read the press release issued by The Trust for Public Land. [release no longer available]

Congratulation to GSWA’s members and the people of Harding for wholeheartedly supporting the conservation of Primrose Farm! 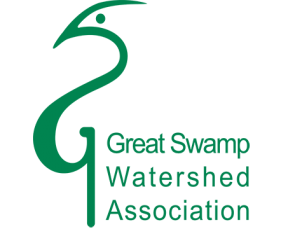 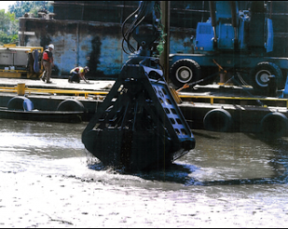 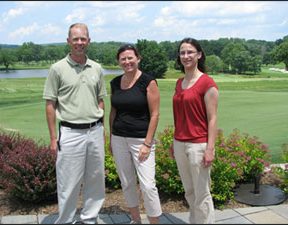